Bhutan is a small Himalayan kingdom, a Shangri-la of sorts, a protectorate under the Republic of India. Landlocked between Tibet and India, Bhutan has remained without a doubt a well-preserved gem of the Himalayas.

Bhutan is a constitutional monarchy where Tibetan Buddhism is the state religion. The Himalayan kingdom is also the creator of the concept of “Gross National Happiness”; an index used to measure the collective happiness of its population. The concept is now known around the world and has even been recognized by the United Nations.

In order to preserve the cultural integrity of its 700,000 citizens, the number of yearly visitors has been limited by the Bhutanese government and visas are granted sparingly. Thus, it remains impossible to visit Bhutan as an individual traveler.

From the low altitude of its grasslands, Bhutan rises up to 7000 meters at the top of the Himalayans summits which constitute its natural border with Tibet. It faces a strong monsoon coming from the Bay of Bengal ensuring to the country, as in Sikkim, a luxurious vegetation of rhododendrons, magnolias, and a large variety of orchids (more than 300 species). Large forests cover the majority of the country as well as vast grassy lands at the foot of the glaciers where yaks are left to graze.

Custom made trips to Bhutan
Experiencing a custom made travel to the preserved gem of the Himalaya is a life-time experience for both nature and cultural heritage lovers. By limiting visitors to Bhutan, it preserves and protects its environment wildlife and cultural heritage.
Base Camp has been the specialist in developing custom-made travels to Bhutan and we will help you design your very own tour to the last kingdom of this region.

Cultural heritage or trekking?
Whether you are keen on cultural travel or raring to go for a trek, we will develop a very personal itinerary for you. You will be able to attend one of the most important religious festivals, discover the unique cultural heritage of the dzongs, visit isolated Buddhist monasteries or even trek on the “large Bhutan trail” crossing the country from east to west in 25 days. 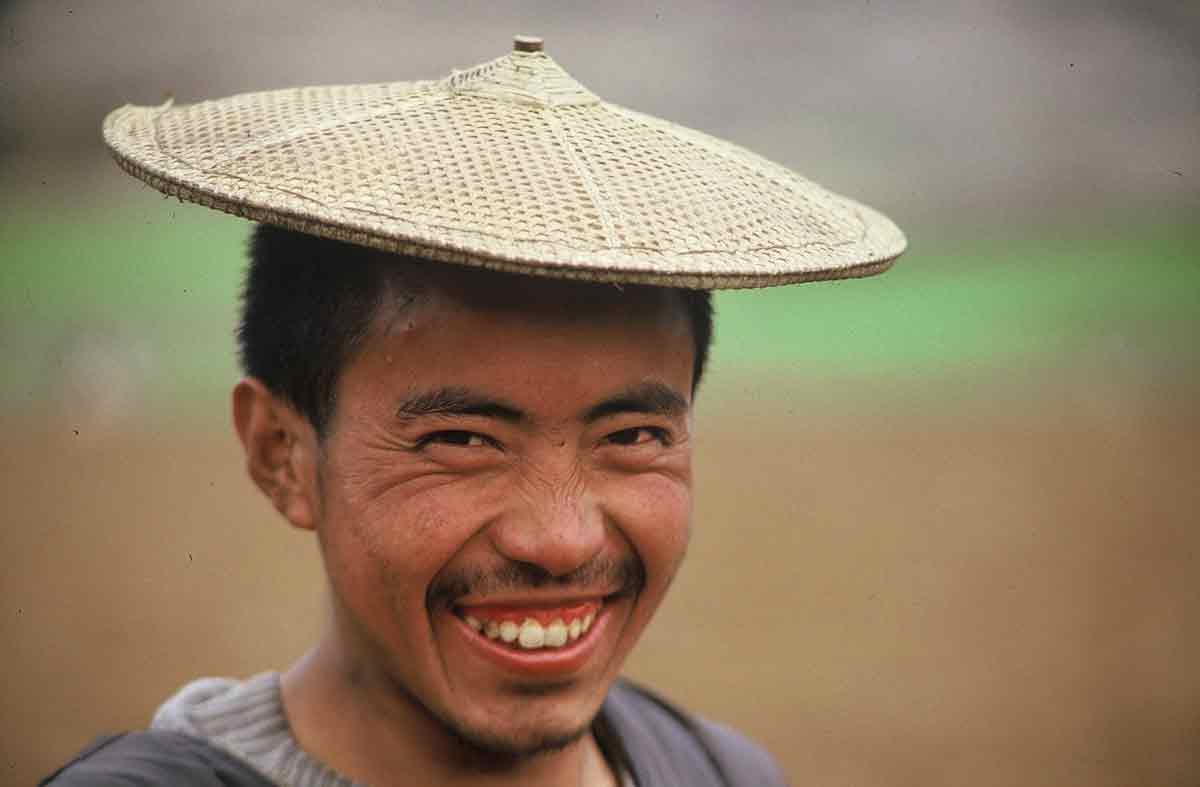 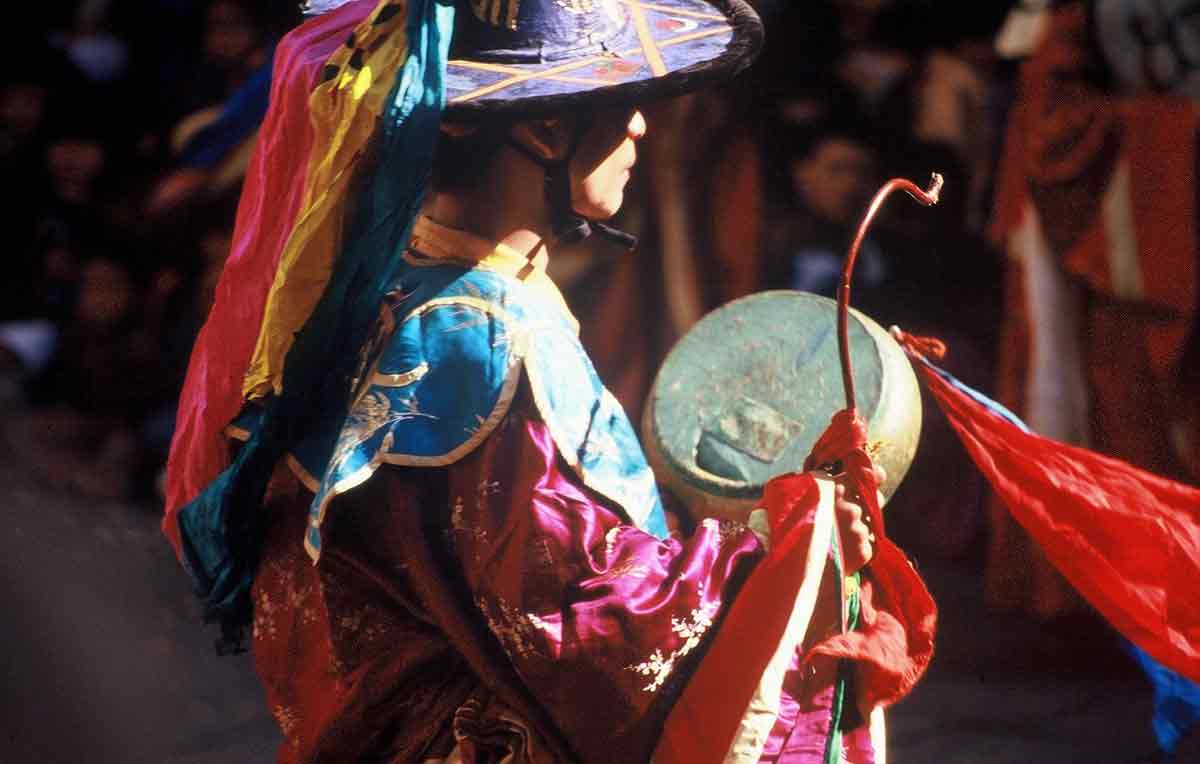 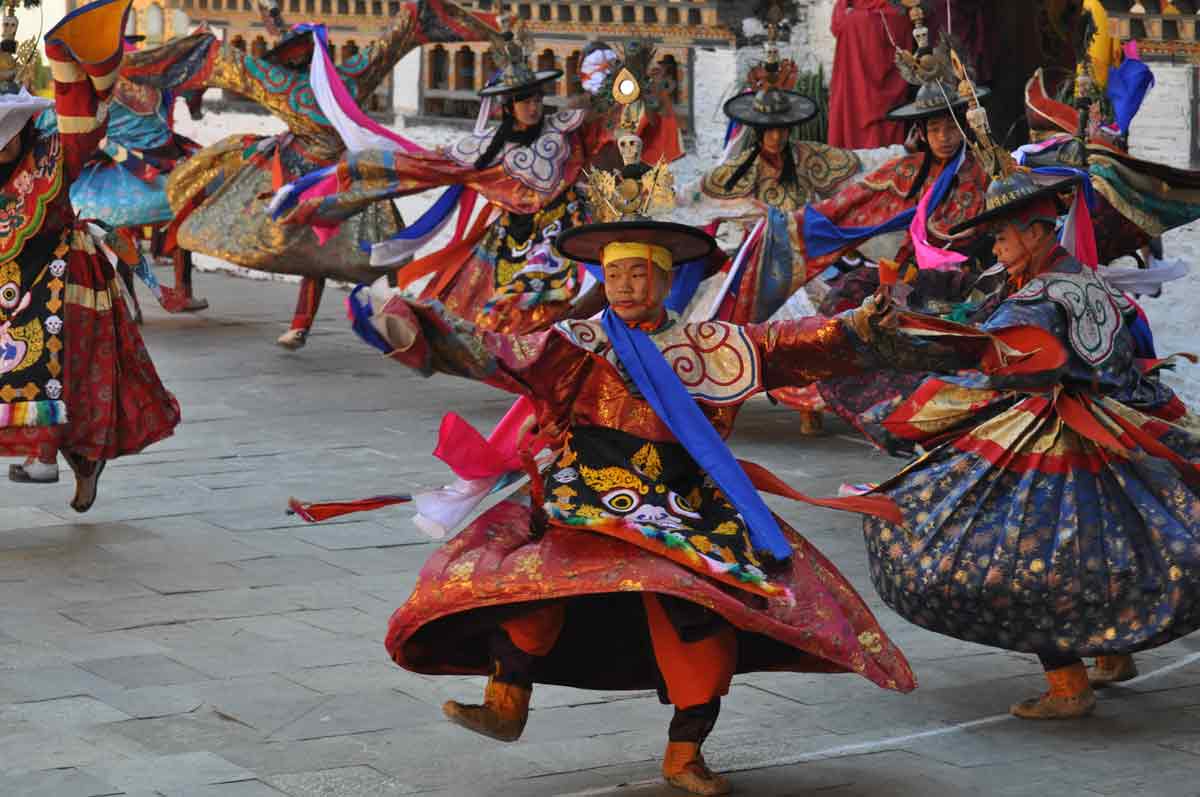 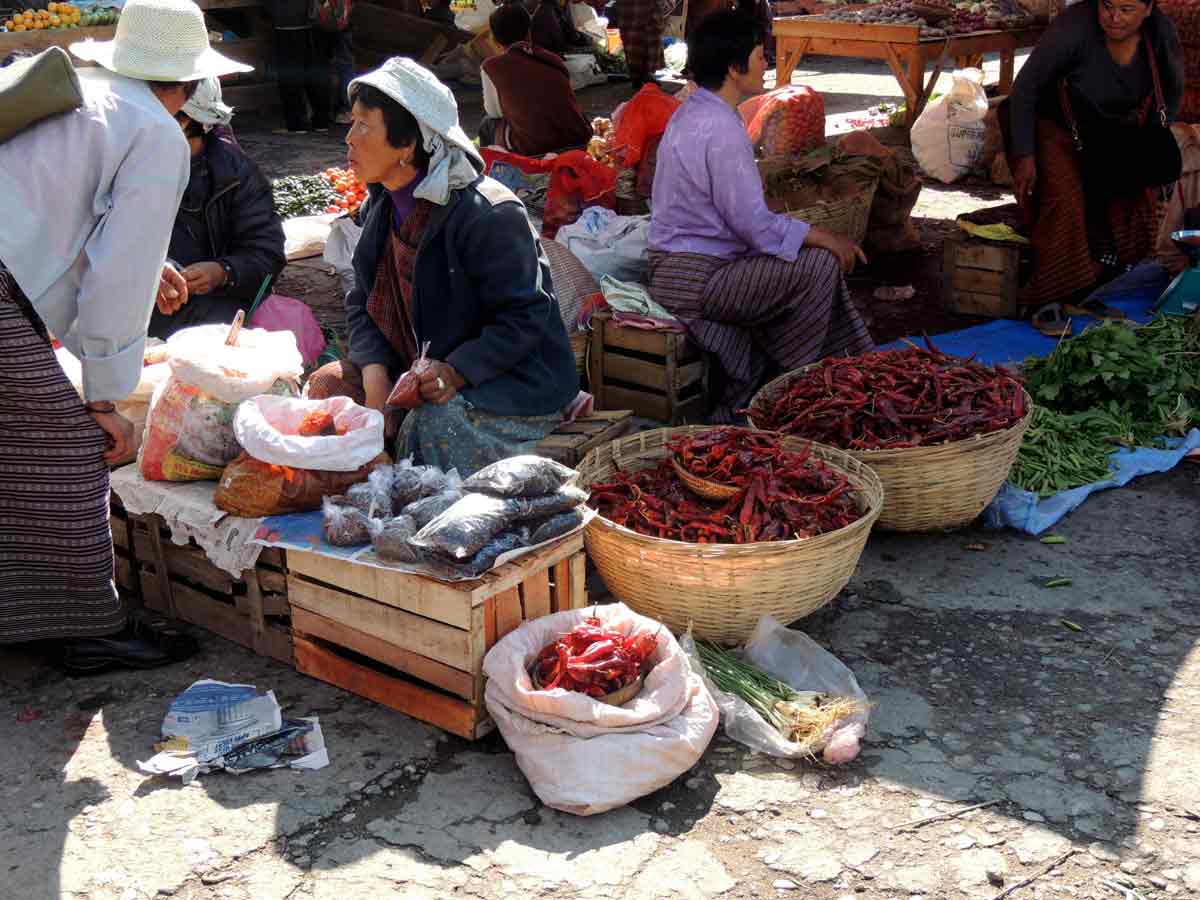 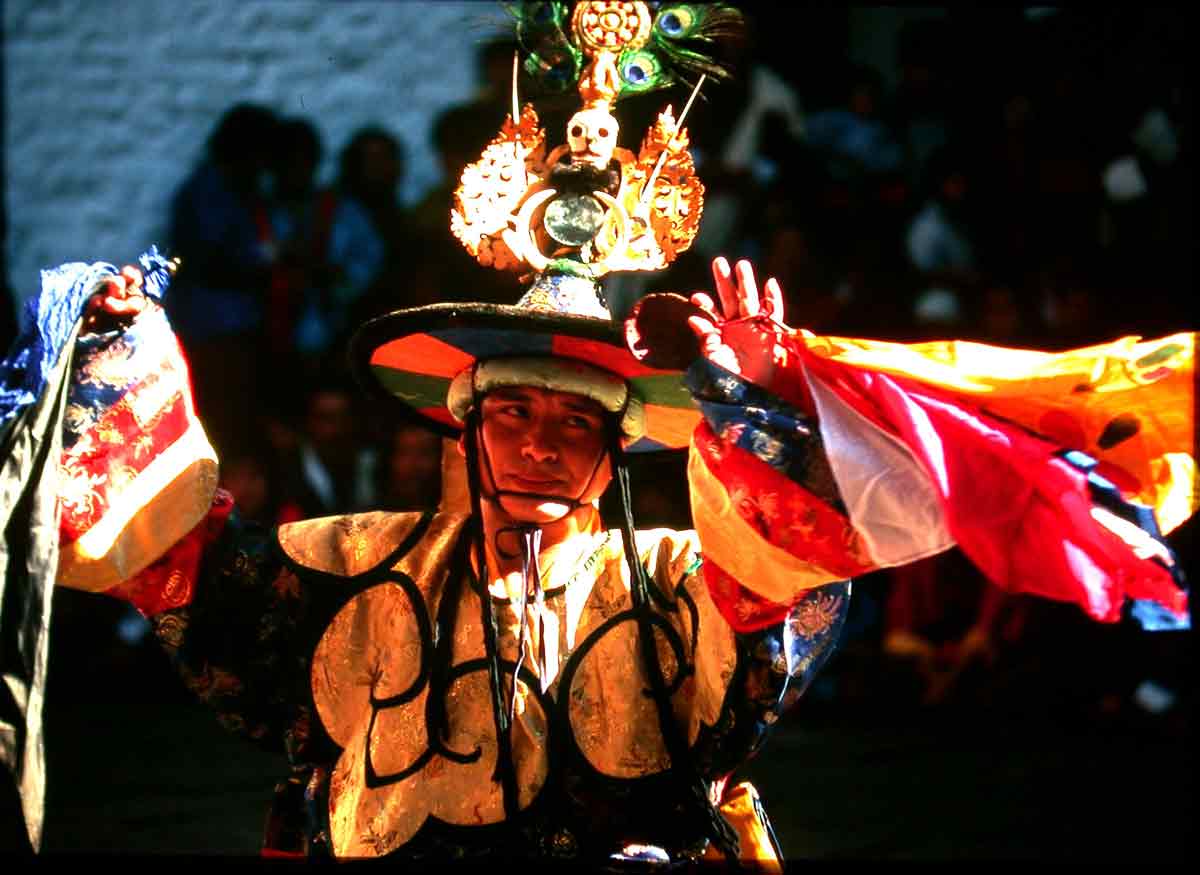 FESTIVAL IN THE LAND OF DRAGON 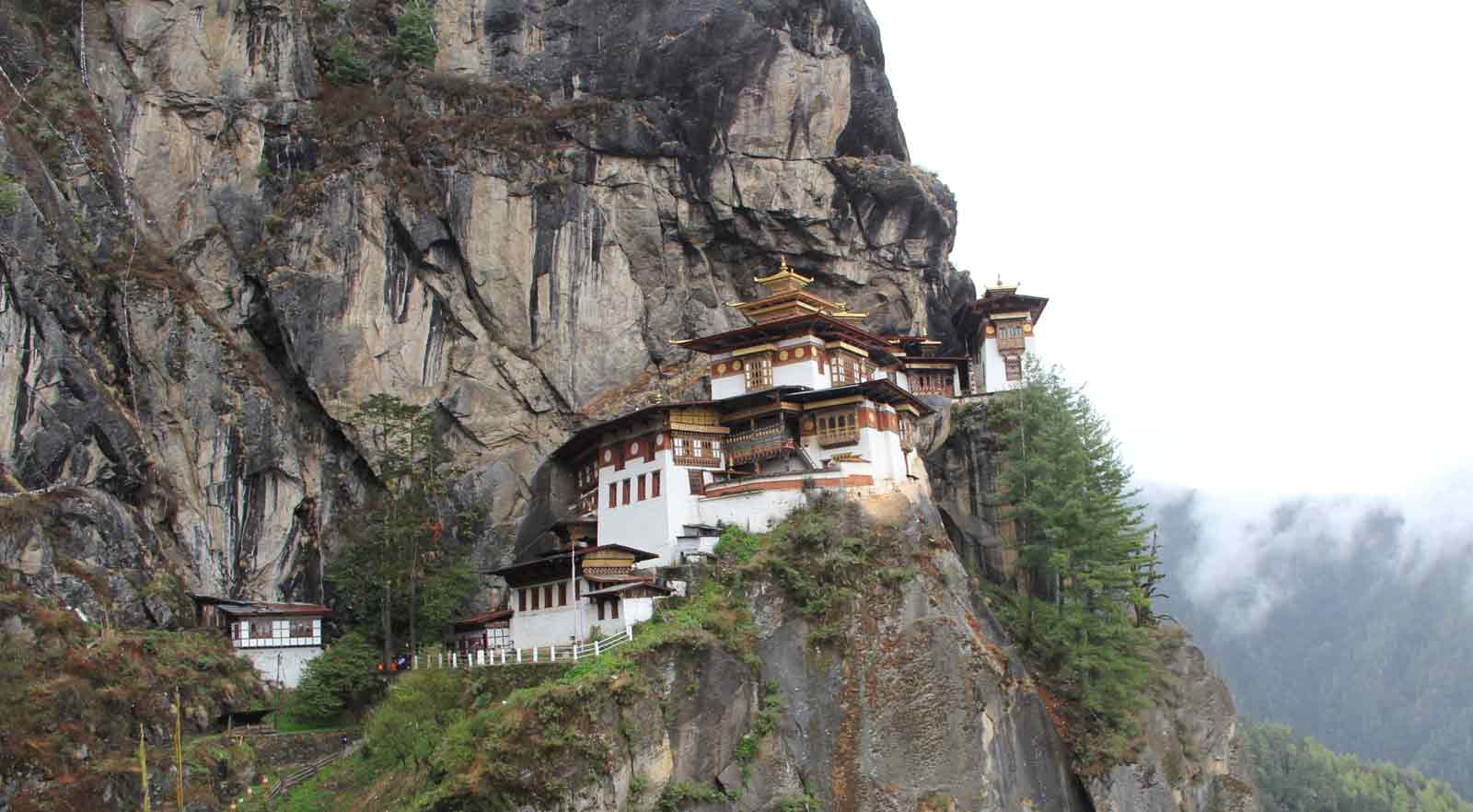