I have to explain you:

- Haussmann: It is the Baron of the eponymous and Parisian boulevard which opened in the 1860s wide avenues in Paris by destroying without remorse the old districts and inexorably changed the face of the city.

- Bahadur: in Nepali it means “powerful” or “strong”, war name that many Nepali ethnic groups add to their name of caste.

In addition to being a Maoist from the beginning and a Brahmin by birth, Baburam Bhattarai, Prime Minister of Nepal, also holds a PhD in Civil Engineering from Jawaharlal Nehru University in Delhi. After the dissolution of the Constituent Assembly - without a constitution - and waiting for improbable elections, he thus embarked, like a general in conquest, in great works to transform the streets of Kathmandu into broad avenues Haussmann.

In a city where most of the measures announced in large pumps such as the mandatory wearing of helmets or seat belts, the ban on mobile phones, the elimination of vehicles over 20 years old, the relocation of polluting brick factories for n to mention that some of them have never survived more than a few days, the inhabitants of the Nepalese capital have finally been surprised by the determination of the minister; many of them woke up one morning to see the front of their room spread in a cloud of dust in the street ...

Under the heavy monsoon showers, the city is plunged into mud, bricks and beams, electric wires and ruptured canals, which turn what remains of streets into pestilential torrents. While residents are hastily piling up the few effects they have been able to recover from the rubble, the cars are trying to make their way between craters and swamps and we cannot help but imagine what will happen when major earthquake that all seismologists are predicting for us soon.

Without waiting for the end of the monsoon, the tourist season that looks like a great vintage, began: for the next two months, there is no longer a hotel room, the flights are full, the lodges are stormed, prices are blazing.
The sale continues during the works 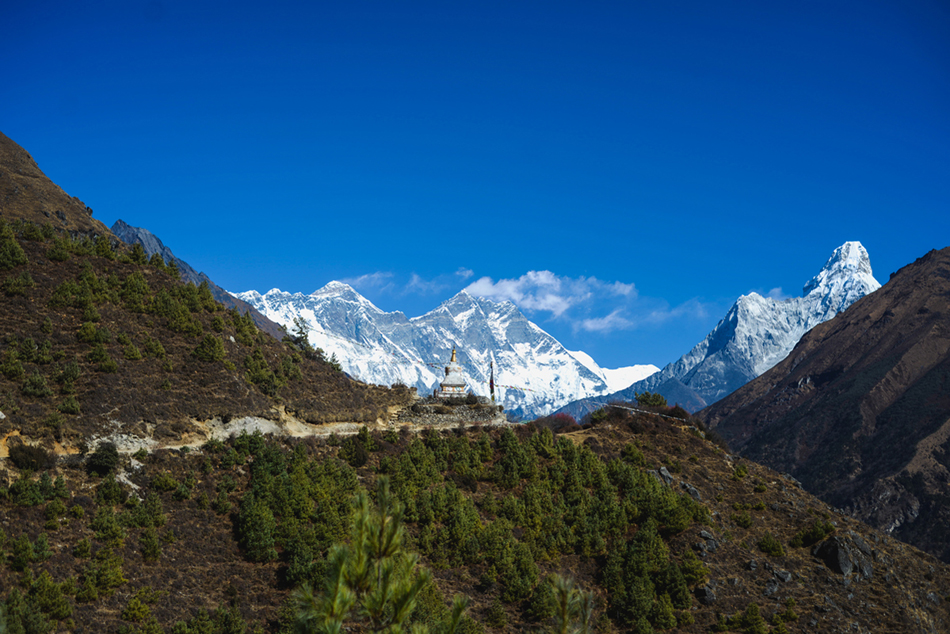 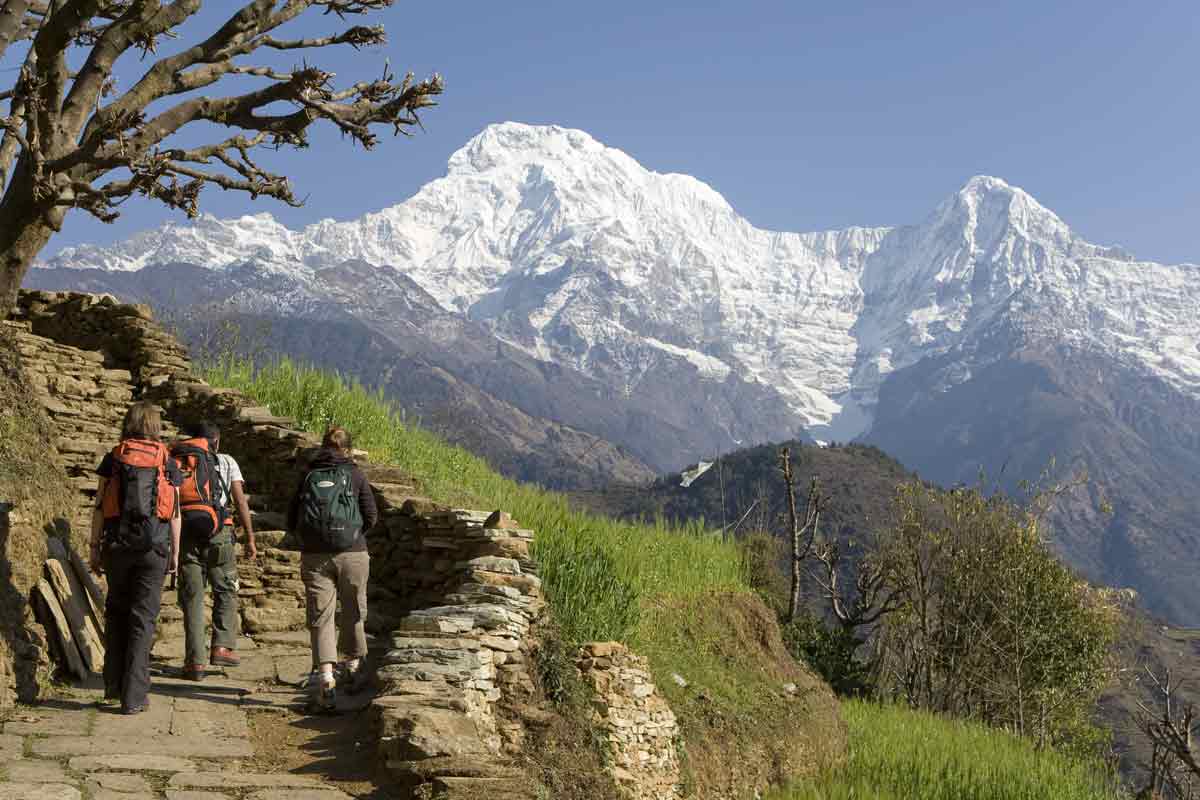 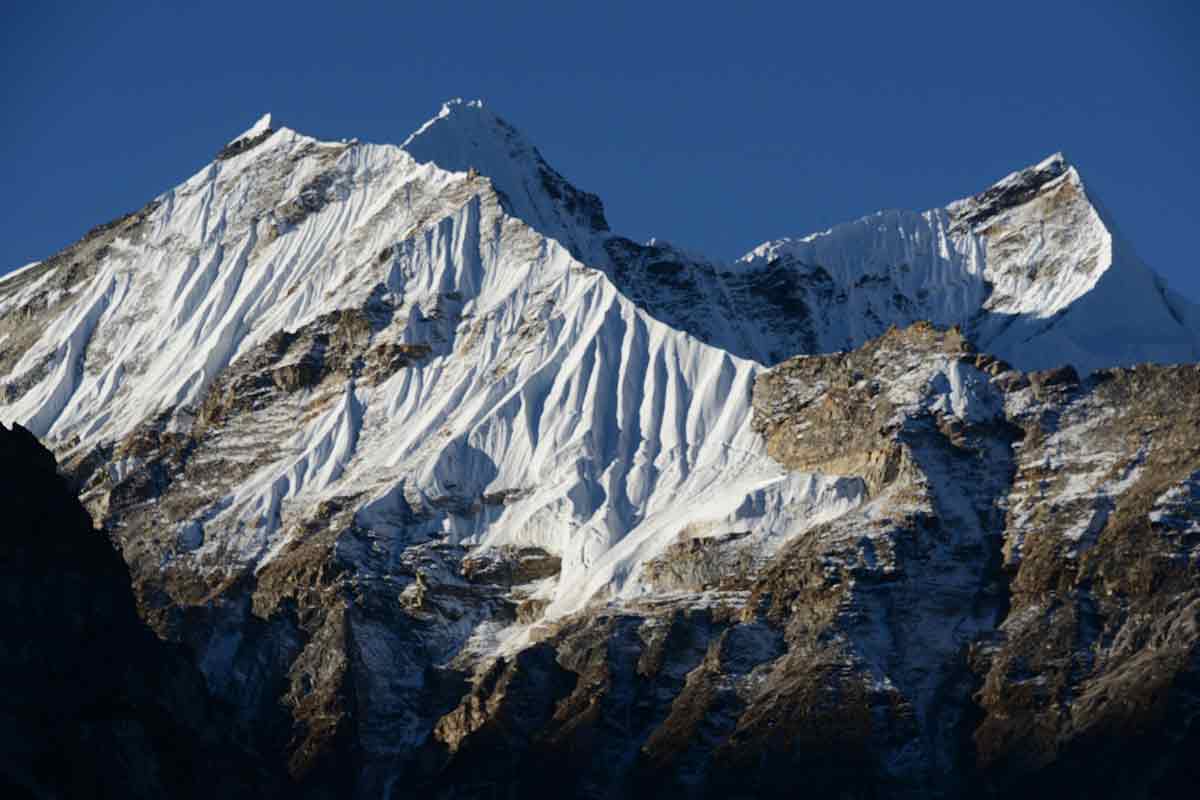 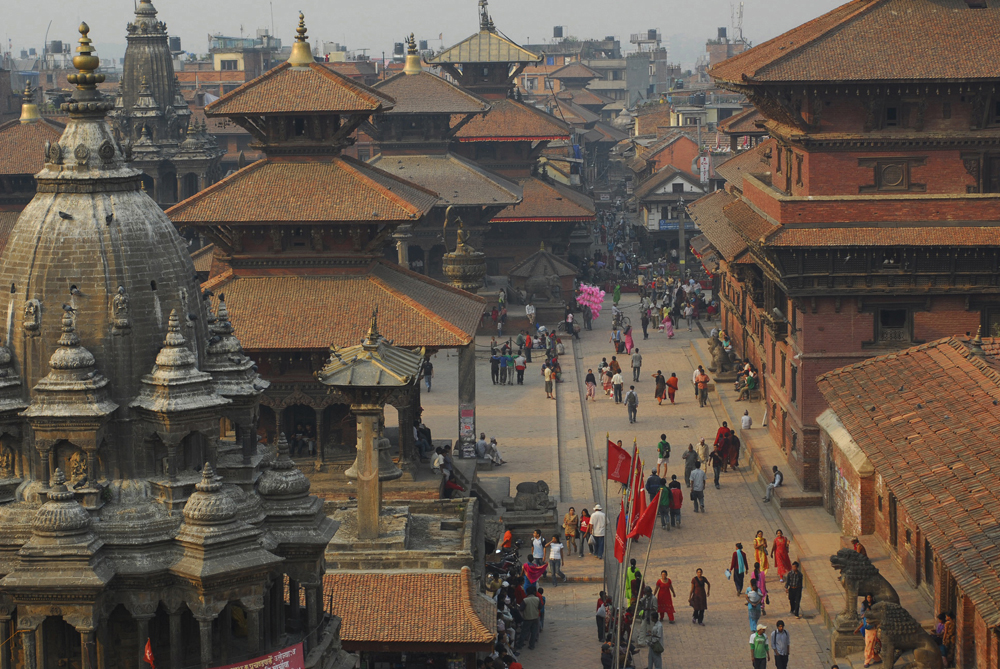 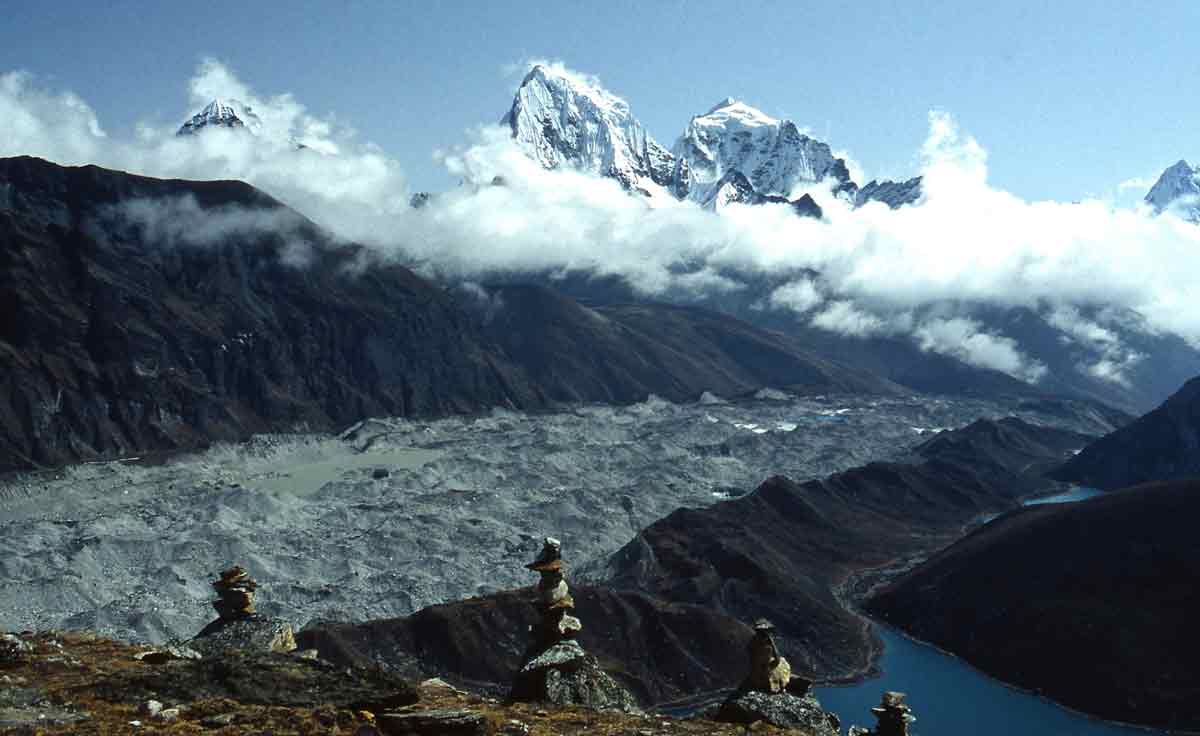