A great silence fell over the Kathmandu valley which entered, in good order but reluctantly, in confinement as one enters class. He interfered everywhere, in the alleys of Thamel, between the rickshaws chained in clusters, under the iron curtains of the stalls which closed one after the other, dragging their legs a little; he silenced the gossip of the vegetable merchants who deserted the Asan Tol market, emptied the alleys of the old city and even the temple bells fell silent. 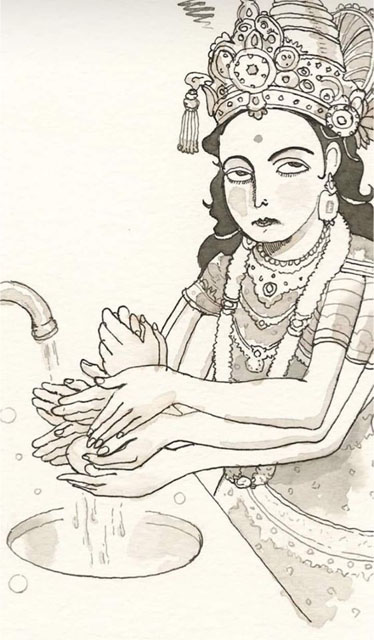 A beautiful silence like we hadn't heard since the first mornings of the world, a silence that only strove to break a band of billowing crows, a silence that had hidden in memories of childhood and that we thought we were gone, a sort of beginning silence.

It took three officially listed cases for Nepal to close its doors, airports and borders, markets and temples. Three cases so that suddenly without being aware of it, we would fall into spring, a real spring like we had seen more in Brahmin's memory. Three cases so that nature which had become us as a foreigner regains its rights and reminds us of our duties, that it reminds us of impermanence, the laws of the living and the inevitability of death, we who lived immortal. In Nepal less than elsewhere of course because we are here closer to the real vintage, the precarious, the fragility and the uncertainty of the tomorrows, because here the memory of the earthquake is still alive and its pains always visible under the corrugated sheet.

In confinement, we suddenly had to relearn everyday gestures often neglected or delegated to others, and rethink our reading of the world that we had quantified, programmed, planned, globalized, sanitized, iphonized, touristized, plasticized, consumed , asphyxiated… Forgotten in short, like this spring sun which rose this morning behind the Shivapuri hill in a crystal clear air which for the first time in months does not smell of old burnt plastic… It will have taken containment to finally being able to breathe - like in Delhi, Beijing, Brisbane, and like everywhere - paradox obviously overwhelming. 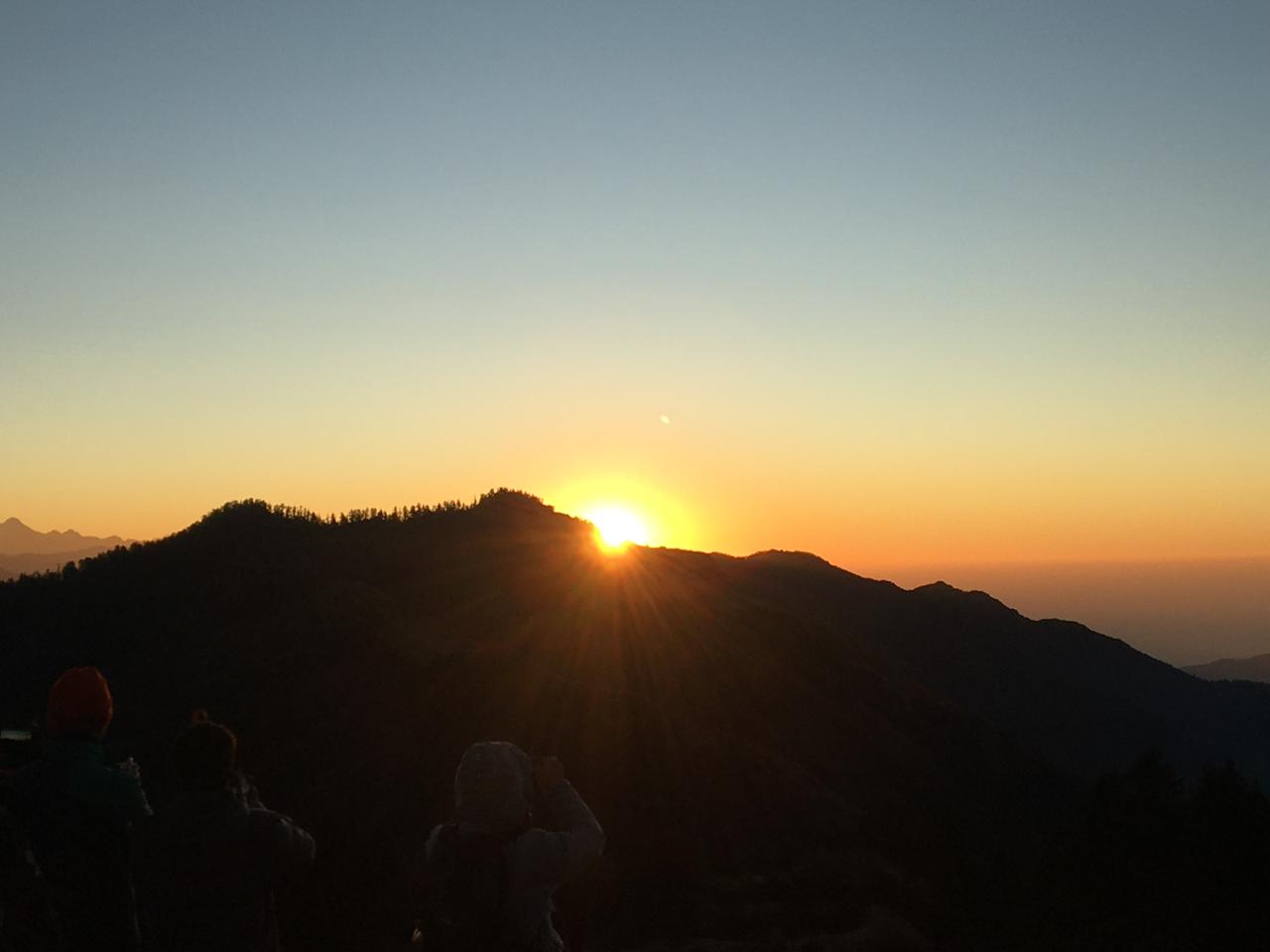 Under my window, some women timidly defied confinement, doko slung, to fetch grass for their cows or a few twigs to light the fire - first emergency of course - while the mainates chatter in the first bluish gleams of the Jacarandas .

A dramatic reminder or a real warning? Even from the roof of the world, in the still silence, we can already hear the rumor that prepares the next, the return to ‘business as usual’ ...
As my grandmother said when she saw the car in which her grandchildren were playing slowly descending without brakes, towards the sea: ‘’ It would be good if children didn’t learn everything by experience… ’’

This March 26 on the heights of Budhanilkanta